At the height of Europe’s spring Covid wave in 2021, the filmmaker Lucy Darwin offered to drive the actor and national treasure Miriam Margolyes from her home in Italy to London so that she could film the latest series of Call The Midwife. Along the way, Miriam regaled Lucy with hilarious stories from her career and her opinions on Brexit and the royal family, as she approached her 80th birthday and the release of her autobiography. 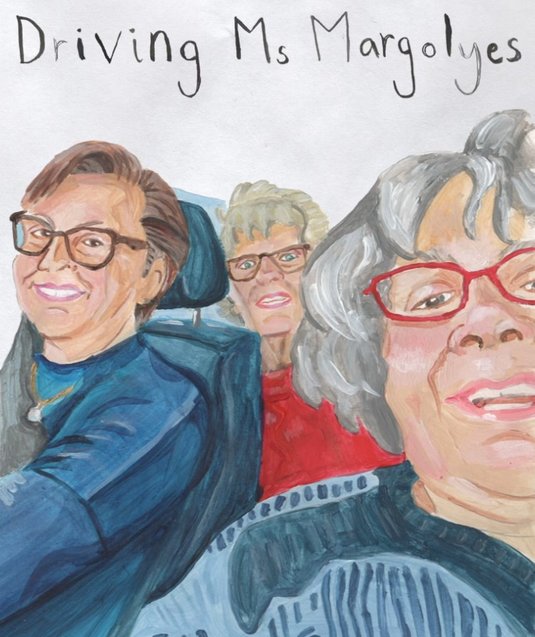 The title and maps for Driving Ms Margolyes were created by the wonderfully talented Elmaz Ekrem.